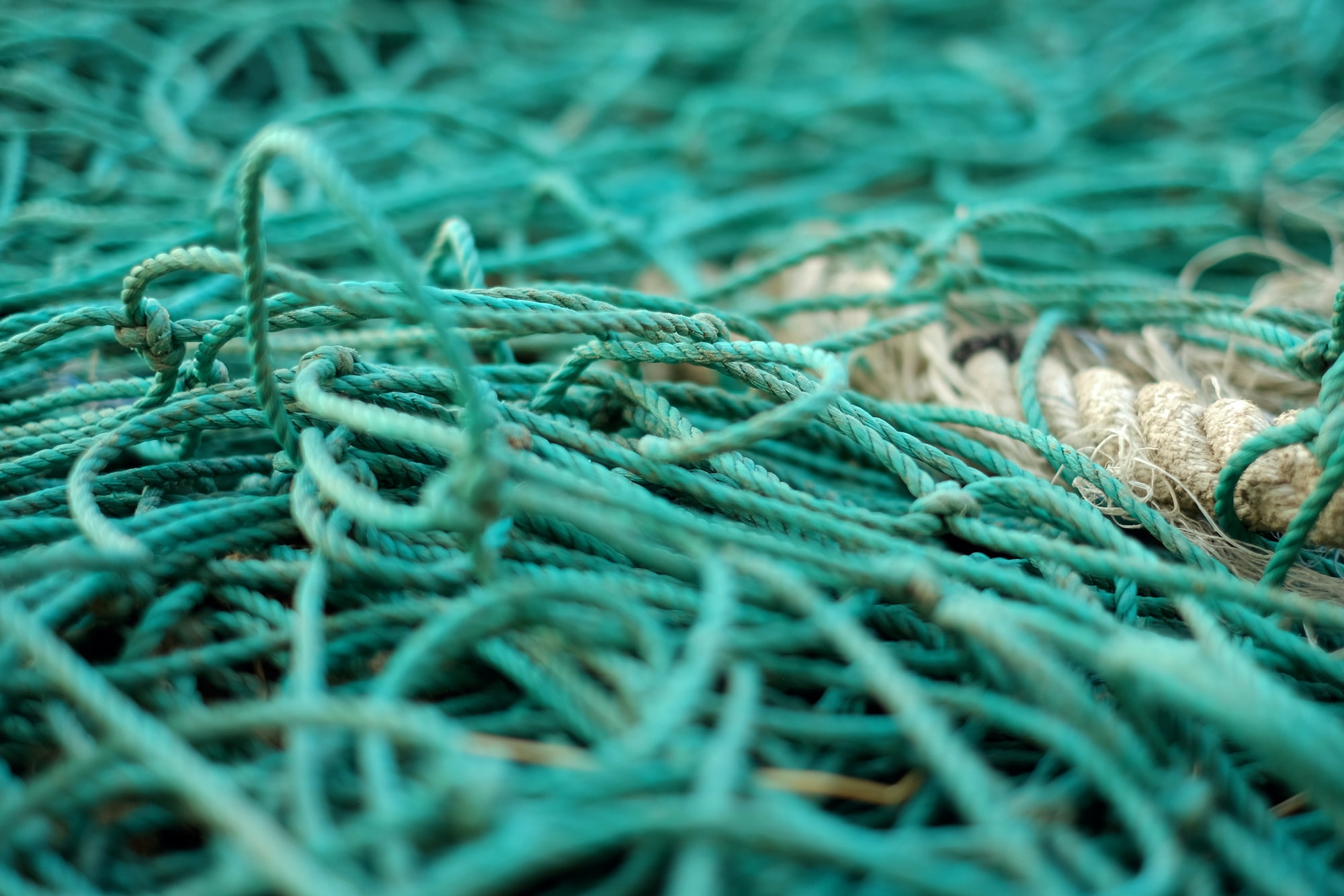 Stop Trying to Hit Me and Hit Me!

For those strange beasts - programmers who have not watched The Matrix - there is a scene where Neo, with newly acquired Jiu-Jitsu skills downloaded into his brain, is trying to hit Morpheus with no success. Morpheus blocks all his attacks and says:

Stop trying to hit me and hit Me!

If we write a try/catch around the algorithm, we are admitting that our algorithm might be flawed.

This may feel like we are doing the responsible thing and being realistic about our own fallibility.

In fact we are being irresponsible.

A try/catch is added to an algorithm because we feel the algorithm is risky. There are two ways to reduce risk:

Writing a strong algorithm reduces the likelihood to 0 or near 0.

Try/catch can reduce the likelihood if the catch re-attempts code that failed, if there is reasonable chance a re-attempt will solve the issue. Re-attempting pure algorithms will never fall into this category.

Try/catch is usually used to reduce the impact of a risk- namely to prevent a complete crash. But the disaster recovery side of try/catch needs to be good, otherwise it may increase the impact.

In our example, if other functions depend on the average number of working hours, and that algorithm fails, a complete system failure prevents the error spreading.

If we catch and return "0" instead of crashing, the other functions and system parts are "infected" with an inaccurate result, which in turn infect other parts. Try/catch has caused a crash to become a spreading inaccuracy, and we have not solved the problem.

If our catch displays an error message instead, we still have a problem - and while the system may be usable to do other unrelated tasks, it isn't able to address all the user's needs as anticipated. We still have to fix the problem. Stop trying to hit me and hit me.

In theory try/catch on top of strong, bug free algorithms is the best option to reduce risk. But if the algorithm is bug free, it doesn't need a try/catch, and try/catch will slow the algorithm down.

Furthermore, try/catch promotes bad programming by offering an easy way out of addressing algorithmic problems head on, leading to "programming atrophy". This is the dark side of try/catch.

If at first you don't succeed...

I briefly mentioned try/catch is a necessity for reliable systems and then pointed out how it breaks reliability and reduces programmer ability. I have been careful in the above to make reference to writing try/catch around algorithms, not code. By code I mean code that is not calculation/pure function.

Here are the times when a try/catch is useful:

In short - use try/catch for the areas of your application that are exposed to outside influences and for logic control if applicable.

Write good code, and use try/catch as intended. Sparingly.