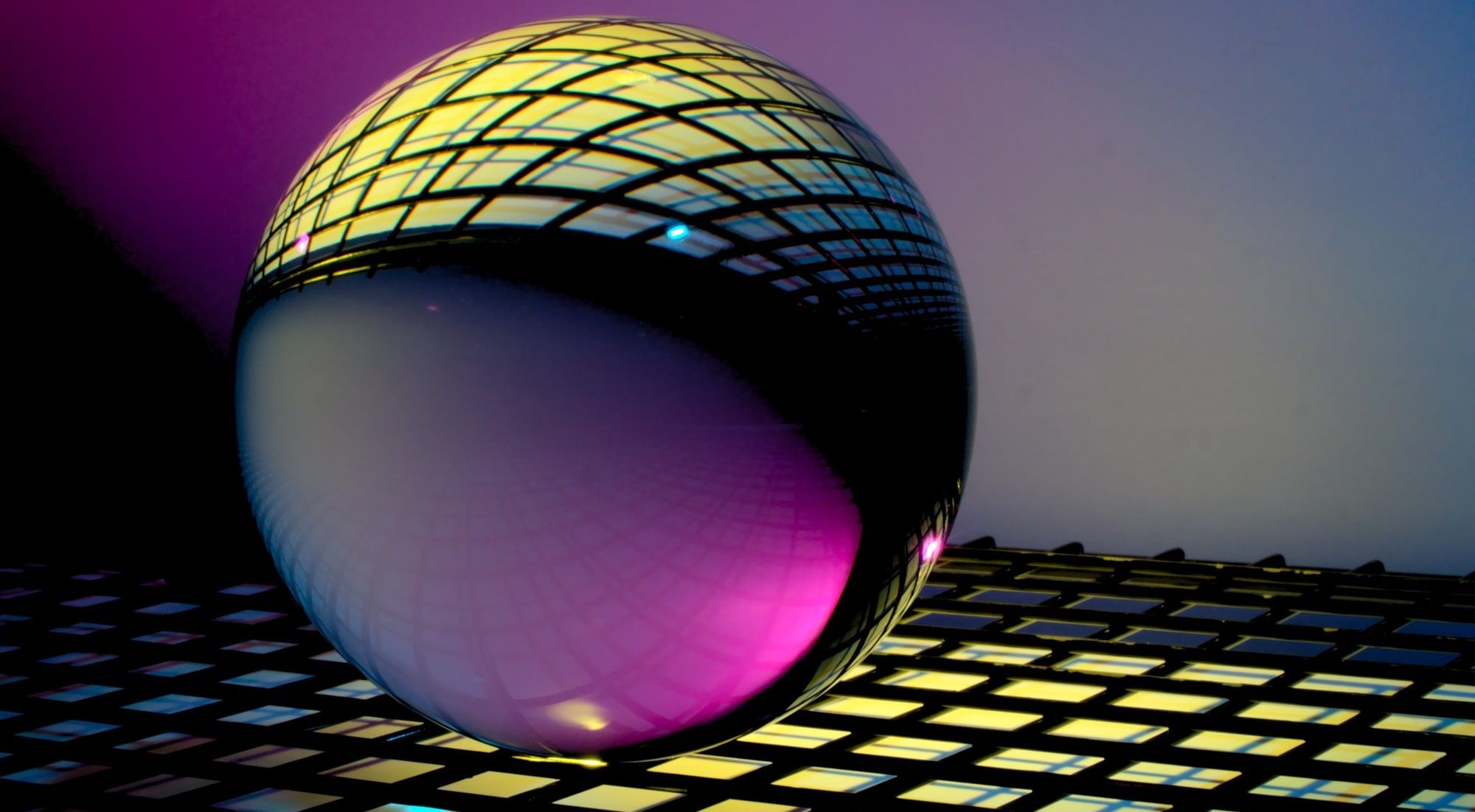 This article will tackle quantum bits / qubits, and why they are so interesting. For this guide, I will be using the terminology and interface offered by IBM's truly marvelous Quantum Composer, which you can find here:

If you sign up for a free account, your quantum "circuits" will even be run on a real quantum computers. In this series of experiments, where real measurements are cited, I used the imbq_armonk r1.2, which is one of the IBM Quantum Canary Processors.

Quantum bits can be either 0 or 1, but they can also be in superposition; where the state of the bit cannot be known until it is measured.

Taking a normal q-bit and applying a Hadamard (H) Gate to it will make it equally likely that it will have a 0 or 1 value when measured.

When we measure the value, the end result could either be a 0 or 1, but the state of the qubit is no longer uncertain once measured:

When a qubit is in superposition, its value is unknown until it is measured. However, we can influence the value it will be through many operations, and we can influence the likelihood of a 0 value or 1 value. We can therefore express the "state" of the qubit in superposition as a sum of two "amplitudes" of possible values (0 and 1). A greater amplitude in one means that it's more likely that amplitude will be captured during measurement. This can be represented via the below form:

Amplitudes in quantum mechanics are related to probabilities, but they are not identical. Amplitudes are complex numbers. When squared, any complex number becomes a normal/real number, and handily - the value of the square of an amplitude is the probability (ignoring negative signs) . That is: the probability of "0" appearing in the above system is:

Note "amplitudes" are complex numbers, which is necessary to describe a lot of unintuative behavior. However, we don't even need to consider them as complex numbers to demonstrate their unintuitive nature. For instance, consider that a single Hadamard gate would appear to randomly make a 0 or 1 appear, but using two Hadamard gates in sequence "cancel out" and the result is the original value of the qubit.

This proves that although it would appear the effect of a Hadamard gate is random, this is not the case; the qubit itself is supplying the randomness when it is in superposition - the Hadamard gate is merely changing amplitudes, allowing the qubits randomness to be expressed or suppressed. That to one side, the question remains - how is the qubit "remembering" it's previous value?

Considering the definition of a qubit state:

This is indeed what happens:

The two states, while appearing identical by measurement, actually have a different qubit "phase", which interacts with Hadamard gates to produce different outputs. We will return to phases later in this article.

Two (or more) qubits can be entangled by various gates.

It should be noted  that in the real world, we would run this experiment multiple times, because there is a small chance the quantum bits could flip on their own. This is about a 7% chance in the computer used at time of writing.

The interesting thing about the CNOT gate is that it enforces a relationship between two qubits even if one is in superposition. By this means, quantum entanglement is possible.

You can entangle two qubits using a CNOT gate and then throw one into superposition afterwards - but this does not entangle the two qubits.

As earlier stated in the article, the two amplitudes describing the state of a qubit are complex numbers. Complex numbers can be described as a Real and Imaginary number, or as a polar system, as an angle and a value. The angle is what is described when referring to "phase":

We can manipulate phase using phase gates. One such gate is the "S" gate, which will rotate the phase on the |1⧽ amplitude by π/2.

Here are some tips on phases which I've not really found noted in most materials; presumably it's assumed knowledge.

When dealing with multiple qubits of different phases, the phase of the whole output is the sum of the phases of the qubits.